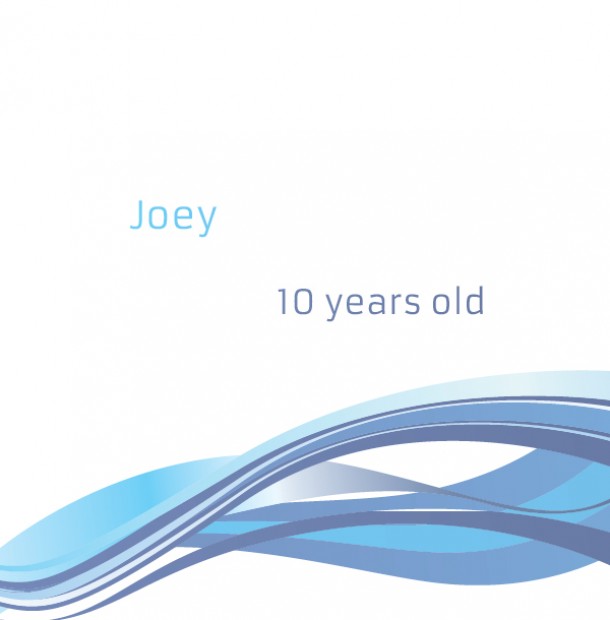 Joey was a bright boy with a quick smile. He was very interested sports themed video games, role-playing card games and going camping. However, his mother worried about Joey’s continued toileting “accidents”. He had bouts of constipation, followed by encopresis (a condition in which a child over the age of four years or past toilet training soils his or her underwear).

The family was referred to us for “applied behavior analysis” which uses learning methods like data collection systems, charts or rewards to assess and change behavior. Right after our first meeting with Joey, it was obvious that his mother was a great woman, a teacher herself, who had already tried many of the methods that we would have recommended. Soon after interviewing Joey and his mother it became evident that we would need a different approach to try with this family!

We tried an approach in which we collaborated with Joey to learn the story or narrative of the problem.  Joey quickly brightened in our meeting, as soon as he learned that this was not going to be yet another meeting in which people asked him the same questions that the last therapist asked him: “Why do you do this? You know how to go to the bathroom, right? Why don’t you use a timer?” Our approach resulted in a cheerful kid standing at a large piece of paper as he illustrated how “the Pooper” (or “Poopy” later – Joey’s arch nemesis) used trickery and deceptive techniques that caused Joey to soil his pants.

Joey’s mother teared up at the outcome of our first intervention as, in her words,

“I learned more about Joey in that session than I have in 3 years of previous therapy!”

We continue to work together to build a utility belt of weapons and gadgets (skills) to defeat “Poopy” and have accidents less than twice per month now.